I grew up on the seacoast in New Hampshire.  I spent much of my time wandering the back woods with my brothers while appreciating all the little things which surrounded me.  Much of what I saw in the natural world carried through into art.   Over the years I have worked in a number of different mediums, from bead work to pottery, charcoal to oil pastels.  In the past couple of years my interest in photography has started to blossom and has become a passion of mine.  A challenge.  I’m always looking for the new perspective, the angle others haven’t seen or the view they don’t get the time to appreciate.

I definitely live by this saying:
To overlook the little things in life is to miss the biggest part of life itself. 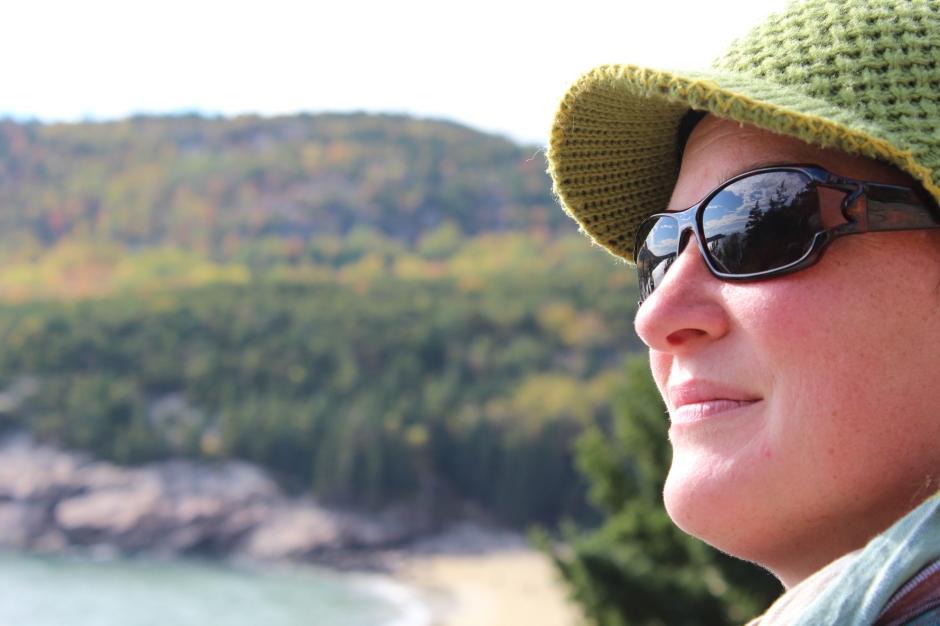 My photography started off using an Olympus point and shoot film camera.  I was pleased with most of the pictures I took and I claimed I would never move away from film.  I felt that if you couldn’t capture the picture from what you saw initially then maybe you shouldn’t be holding a camera.  My school of thought has since graduated as has my taste in cameras.  After much money spent on developing “ok” pictures I realized there might be some sense in digital.

My initial upgrade brought me to convenience.  I wanted a camera which could travel.  One that I could put on my hip during a hike and not think twice about because it was easy to access and the small weight difference to my gear was worth it.  My Canon PowerShot provided me with a new perspective, both in the digital world and in the artistic world.  Suddenly I found that my camera lens was inches from my subject.  I was placing the lens inside flowers to capture the most detailed photos I could imagine.  Most of the time this worked, I was getting awesome shots with a whole new method.  I was seeing the world as I had never really seen it before.  And this is where my true passion began.

Currently I have moved up another notch in the world of cameras.  No longer am I able to clip it to my hip and hit the trails but instead pack it up and balance out the pros and cons of having a large camera with me for the duration of a trip out of the house.  I have a Canon Rebel T3i.  I have a couple different lenses, both providing me with new opportunities and different perspectives.  And yet somehow with this new and spiffy camera I am finding that my style has changed yet again.  I can no longer gently fold petals back with the edge of my lens and capture the world within the flower.  Instead I’m stepping back and looking for the lighting and the surroundings.  Trying to find the best angle to capture the stamen casting shadows or the bees working. 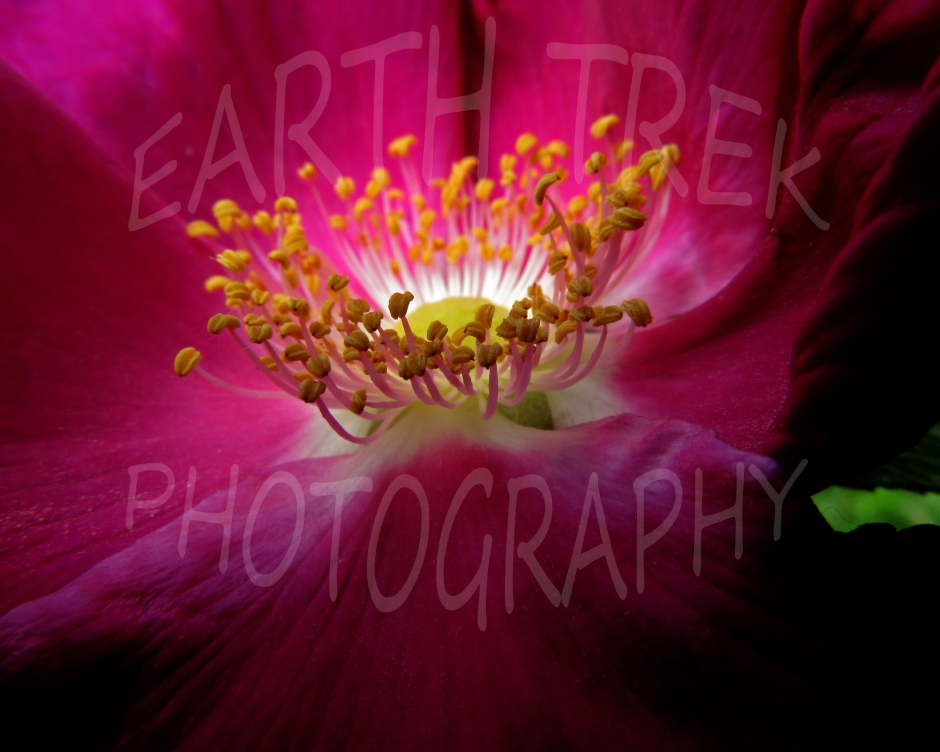